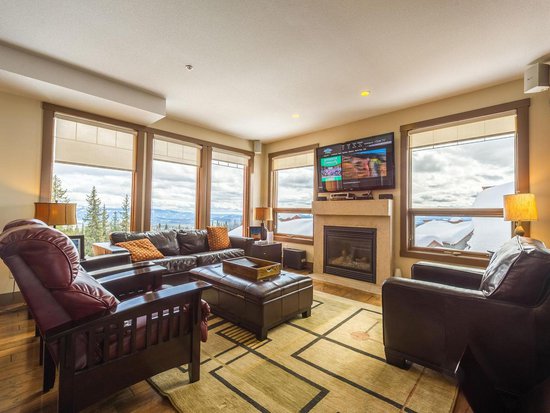 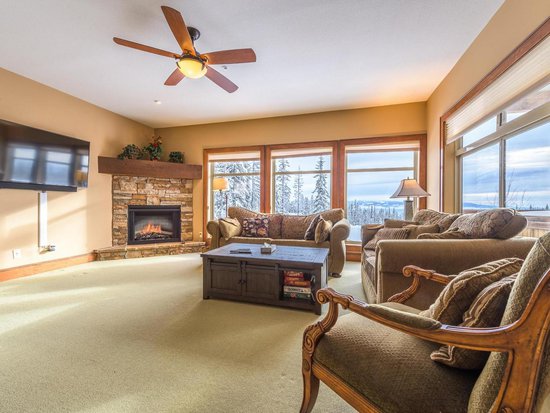 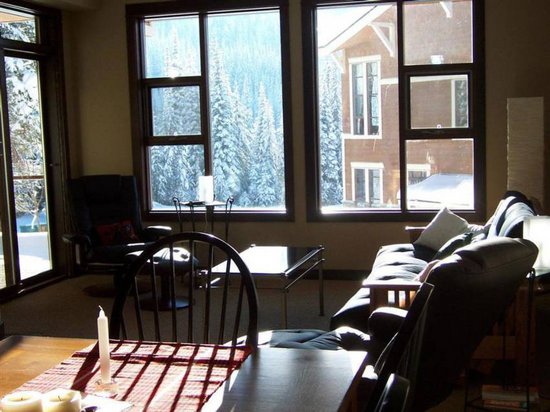 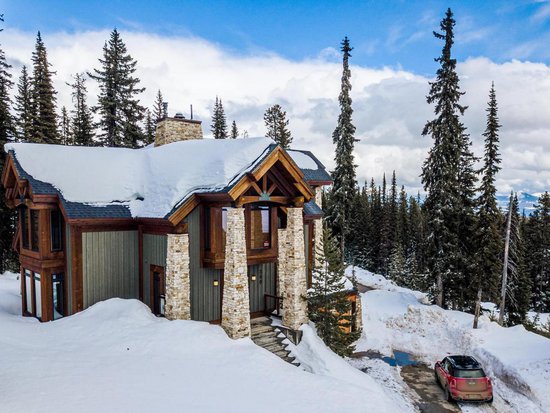 This two-week long party will make sure you enjoy every single moment you're spending with your family! There will be various family-oriented events and activities, as well as all-ability competitions such as the Family Cup and Kookaburra Cup Nordic Loppet.

Celebrate BC Family Day by bringing everyone up for a day on the slopes, and take advantage of this lift ticket special to mark the occasion!

Featuring a naturally banked course groomed meticulously over the summer months, the Banked Slalom rolls through the naturally banked terrain of 5 Mile's 'Hully Gully' for one of the most exciting events of the year!

This fun and unique event is back for another winter, with separate timing for classic and skate skiers. Choose from either the 12km or 24km courses, both starting from the top of the Morrisey Express chairlift!

North America's premier amateur ski and snowboard competition features a brand new Big Air competition and the signature Slope Style event. Stop by all weekend for athlete meet-and-greets, sampling, prizing, live DJs and an epic concert to wrap it up with talent to be announced mid-January.

Don't miss our annual end of season celebrations during the final weekend of winter operations, the Tod Mountain Days Spring Festival is a blast for the entire family!

The Easter Bunny has been spotted at Sun Peaks Resort! Reports have him hiding eggs off in the trees. Of course he wants you to find them so come, meet up with the Easter Bunny and Harry the Bear and ski around looking for hidden chocolate goodies!

Throughout the weekend the village will be alive with a multitude of activities such as the Mountain of Beer & Chili Cook-Off, LIVE music, rock climbing wall, bouncy castle, and much more! It's also the opening of the Sunburst chairlift for mountain biking and lift-accessed alpine hiking.

Quilting in the Mountains

Come and join the instructors and students of Quilting in the Mountains 2015for a trunk show not to be missed! As the kick off to a wonderful weekend of quilting, Dianne Jansson's class 'Simple Blocks, Stunning Quilts' will challenge you to try out new techniques or to get your started on your craft. This weekend retreat will be held at the Hearthstone Lodge.

Join us at Sun Peaks for a fun filled bike weekend! Enter in an event, volunteer or spectate. The event will have 20km/40km/60km options for XC Mtn Bike Marathon. Ride solo or create a team of three, there will be lots of amazing prizes up for grabs!

The perfect weekend to take in the vibrant blooms of Indian Paintbrush, Tiger Lilies, Fireweed, and more in the Sun Peaks alpine! Venture to the village and enjoy face painters, special musical performances, a kids zone and an outdoor movie. This weekend will be a blast for all ages!

Join the annual Reach The Peak hike! This event is open for all ages and entry is included with your lift pass. Take on the hike on your own, at your own pace, or join a guided group. Make sure to practice your best hiking pose as there will be a photographer taking photos throughout the event. For more event details, visit the Sun Peaks events page.

'Get Retro' at Jo's Road Race

The second annual "Get Retro" is a FUN, friendly and fabulous event, joining the Retro Concert Weekend! Run or Walk in the morning and then enjoy tribute bands performing free concerts to the likes of John Fogerty, ZZ Top, Bon Jovi and KISS.

This annual classic dual slalom event is a revival of the old school dual grass slalom and will be presented by the Bicycle Café. It's a race and a party so make sure to bring your A-Game and celebrate another end to an exciting Bike Park season.

Sun Peaks Resort is proud to be hosting the annual Classic Car Gathering. All classic car enthusiasts and clubs are encouraged to join us for the weekend. A Show 'n Shine will be taking place on Saturday for public viewing of the vehicles with the proud owners available for questions.

Come on up to shake off the rust, carve your first turns of the season, and celebrate the start of another winter at Sun Peaks Resort. Don't miss first chair at 9:00am!

For anyone who thought spending their Christmas at Sun Peaks meant missing a trip to see Santa, you'll be happy to hear you can ski, skate, and share breakfast with Mr. Claus himself!