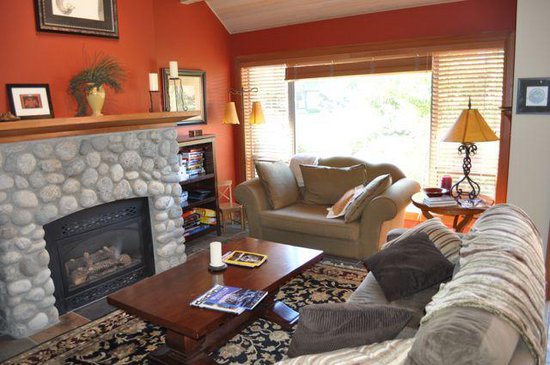 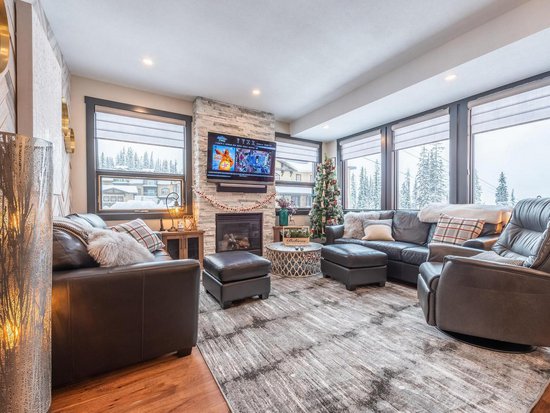 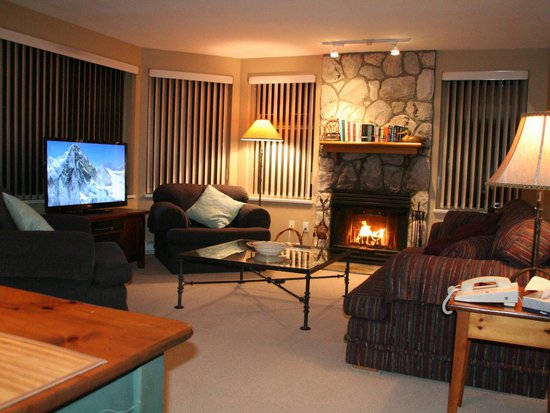 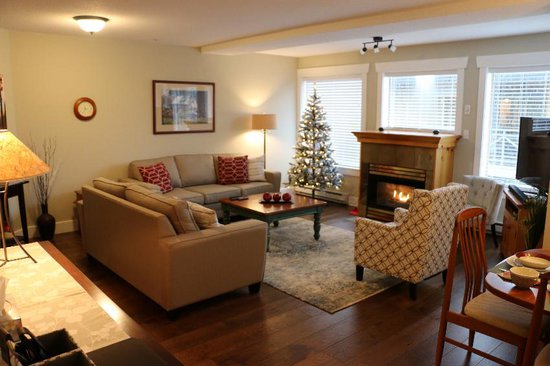 Athletes from across the globe will be competing in Silver Star for the North American Snowboardcross tour. Watch as competitors take on tight turns and massive jumps, in a 4 by 4 format.

This snowboard cross is open to everyone, and spectators are always welcome. Challenge yourself with all the wild turns and bumps of the course!

The Legends Classic is back for another year! Mingle with legends, and have a great time with friends in this giant slalom fun race. The race is open to all ages and levels, and special prizes to be won for those dressed in their best vintage skiwear and gear!

Silver Star welcomes our American friends for Washington Week! Various events will be happening around the resort, including a meet and greet with Toufou the mascot, various outdoor games, and Saturday Night Fever – the biggest outdoor nightclub party open for all ages!

Make spring break truly memorable! Check out the various kids programs the Snow School has to offer, for kids of all ages. Head over the Place Saint-Bernard and get competitive in one of the many team games, and cap off the night dancing your socks off to funky beats played by Saturday Night Fever's resident DJ!

The last of the Super Demo Days of the 2014/15! Try out the biggest brand names in the industry, and get a special deal if you'd like to purchase the gear. Only for this day, test out 2015-2016 skis and snowboards models for free.

Silver Star is where the party's at for the Ontario Spring Break! Take your pick from skiing, riding, tubing, and other fun activities at Place Saint-Bernard!

The Easter Bunny will be visiting Silver Star! Place St-Bernard and the Pedestrian Village will be packed with kid-friendly events for the young and young at heart. The day starts with some Easter crafts, then an Easter Egg Hunt, and the chance to decorate an Easter Tree with handcrafted Easter eggs!

End the season Silver Star-style... by crossing a 75-foot frigid pool of water in an attempt to reach the P'tit Caribou at the end of the line. Bonus points for having a ridiculous costume, as the celebrations carry on till the break of dawn!

The Canada Cup is an opportunity for elite cyclists for move up from competing in provincial level to international race series. Many Olympians have had their start taking on the Canada Cup, including Marie-Hélène Pré and Emily Batty.

Take on the challenge of riding the "grand tour" - one of the biggest cycling events of the summer, bringing together thousands of participants year after year. This event is open for all ages and all levels of abilities, with distances ranging from 45 km to 160 km.

The 5K Foam Fest will have it's only western stop in Silver Star this year. Forget about hardcore, this race is meant to be FUNcore! Get dressed up in the silliest costumes, get muddy, get foamy, and just have fun. This event takes out all the pressure in being the fastest runner, as long as racers enjoyed themselves! Head over to www.5kfoamfest.ca to register.

Summer operations are in full swing at Silver Star. Get your bikes tuned up, your hiking shoes ready, and head over to this world famous resort!

Celebrate Canada's birthday at Silver Star! The resort will be hosting one massive party, bringing in amazing street entertainment, a Canada Day parade, fireworks and an outdoor concert. Of course, no birthday is complete without cake!

The BC Cup is stopping at Silver Star! Whether you're a racer, or a spectator, it's definitely one of the best events in town. There check out amazing athletes taken on highly challenging trails, and head over the Village and for an epic party including Brett Tippie on the mic, music, and vendors.

The best event in town if you love wine, or art, or music. The Okanagan Wine Festival Society brings in the top Okanagan wineries, the best artists, food vendors and musicians to Silver Star for an unforgettable weekend. Book your accommodations early to avoid disappointment!

The best time to shop for next season's ski gear, is at this year's 'Pay Dirt' Sale. Head over to Ski Dazzle and get the best deals on excellent ski gear. Practice walking with a swagger while you're at it.

As promised, the first of two extra weekends for tearing up the Bike Park.

This is your absolute last chance to hit the Bike Park before next season.

Silver Star Resort is once again open for winter season 2015/16! (So long as mother nature cooperates...)

Including a torchlight parade, fireworks and opportunity to meet the big guy in the red suit! For $10 dollars, children can receive a gift from Santa. For $5 they can have their picture snapped on his knee.

Ring in the new year with a torchlight parade and fireworks display!