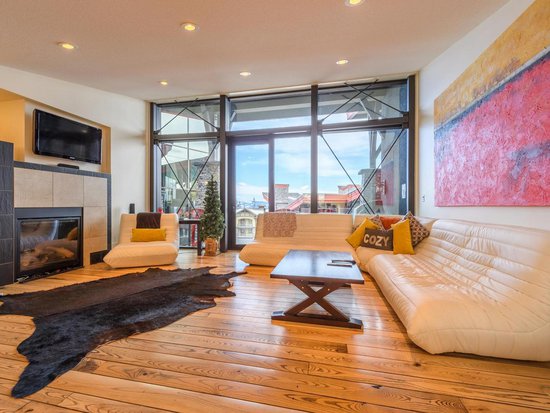 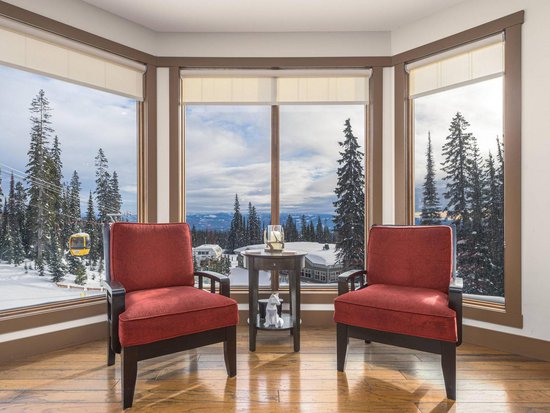 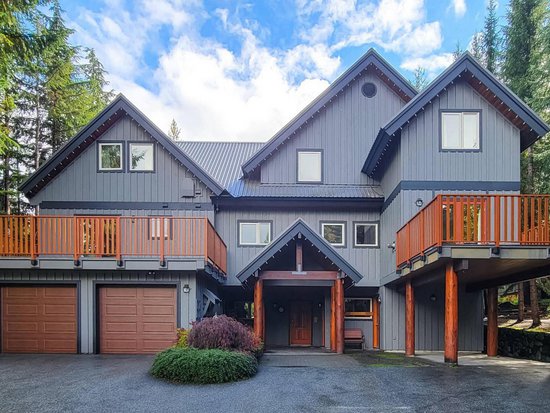 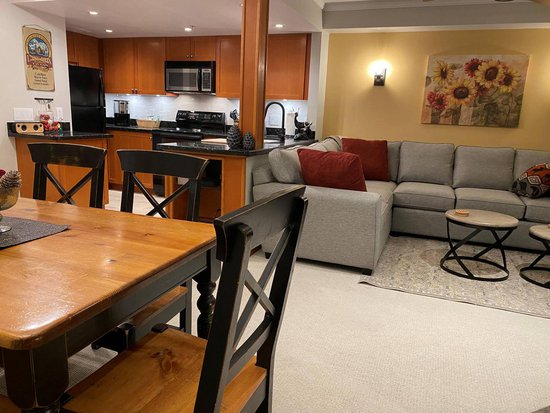 Hosted by WORCA, 300 racers are pitted against each other to see who can get the best time down Whistler Mountain Bike Park. Registration starts at 4:30 PM and the race starts at 5:00 PM. Bring your own pass or ticket, and arrive early to get a spot!

Whistler Off Road Cycling Association (WORCA) is hosting a race fundraiser every Thursday to benefit the local Whistler riders' community. Open to all ages, helmets are required. Bring your toonie and get ready to have some fun!

Whistler's premier restaurant is hosting another memorable outdoor dining experience at North Arm Farm in Pemberton. Your night starts off with a reception, followed by a family-style longtable dinner prepared by Chef James Walt. Carefully selected BC wines will be paired with the delicious food. Tickets are $175 per person.

Take part in this epic cycling journey, and enjoy the nature's beauty. RBC GranFondo spans for 122 km, starting from Stanley Park in Vancouver, along the scenic Sea to Sky highway, all the way to Whistler! This cycling event it open to novice and advanced riders. A massive victory celebration will be held in Whistler Village to culminate the event.

This event runs from 11:00 AM to 4:00 PM every Sunday at the Upper Village Market stroll until October. Support local produce and crafts, while giving back to the community.

This 3-day festival aims to recognize the incredible skills of craft brewers in the Pacific Northwest, Canada and internationally. The main event happens on Saturday in Whistler Village. Roam around and check out various tastings, special dinners and beer pairings. What better way to spend a day in Whistler, than having your favorite brew, while enjoying the beautiful scenery. Check out accommodation options for Whistler Village Beer Festival.

Join this 18-hole scramble, and get ready for a day of entertainment! The event includes a picnic lunch and refreshments right at Fairmont Chateau Whistler Golf Club. Cap off the day with a buffet dinner and live entertainment. Don't miss out on this event, get your tickets before they sell out!

Show off your ride in the best way possible - with the Sea to Sky highway in the backdrop. Drive one of the world's most scenic routes, starting from the beautiful cityscape of Vancouver to the majestic mountains of Whistler. All cars will be displayed in Whistler Olympic Plaza for the day. Check out the Sea to Sky British Rally website for more information.

This legendary recreational trail run has been an annual local event since 1985. Start the day early and take on this challenging 1338m climb, along Helm Creek Trail ending up in Cinder Flats. From there, hikers will be greeted by the beautiful views of Black Tusk down to Garibaldi Lake. Participants continue on to Taylor Meadows, finishing up the final 1781m at Rubble Creek parking lot. It's an epic hike, but the breath-taking scenery is what makes participants come back year after year!

This event runs from 11:00 AM to 4:00 PM every Sunday at the Upper Village Market stroll until October. Support local produce and crafts, while giving back to the community.

This 3-day shopping extravangza features the best brands in snow sports sold at amazing prices! Head over to the base of Blackcomb Mountain and check out cool apparel and accessories to get you ready for winter. A selection of new and pre-owned equipment awaits! Available accommodations for Turkey Sale.

Celebrate the this amazing holiday in Whistler, and enjoy the beautiful fall foliage. Winter is coming!

The Whistler 50 Relay and Ultra is coming back to Whistler for it's 5th year. This event is a 50 mile (80 K) marathon around Whistler's Valley Trail system and the surrounding area. Cheer on teams of 2, 4 or 8 will tackle on this long-distance race, or register as a runner and have your distance recognized for National Team selection. Head over to Whistler Olympic Plaza for some live entertainment, food and a beer garden!

It's never too early to get your Christmas shopping done! Whistler Bizarre Bazaar is the mountain town's original artisan market, and is back for it's 24th year. Featuring hand-made goods from local crafters all over BC, this is the best place in Whistler to get truly one-of-a-kind treasures. Head over to Whistler Conference Centre, admission is by donation!

The Whistler Film Festival features new and original films from all over the world, and the opportunity to mingle with the artists and filmmakers. All events will be held in and around Whistler Village, and will feature ski challenges, gala parties, and awards ceremonies - on top of film screening. It's definitely the best time of the year for celebrity sightings! Check out accommodations options for Whistler Film Festival with alluraDirect.

Bring the whole family to Whistler Conference Center for a full day of indoor fun. The Conference Centre will be set-up with a mini putt course, table games, bouncy castles, crafts and video games free all throughout the holiday season! Be sure to look out for Santa, he usually likes to pop in for a cameo appearance.

Ring in 2016 in true Whistler fashion! There will be an all ages New Years Eve party in Whistler Village with an early New Years Eve kids countdown at 9:00 PM. Head over to Skiers Plaza for a special Fire and Ice Show right after the midnight countdown, and look up and enjoy the fireworks. There will be free transit in Whistler on New Year's Eve from 6 PM until late.